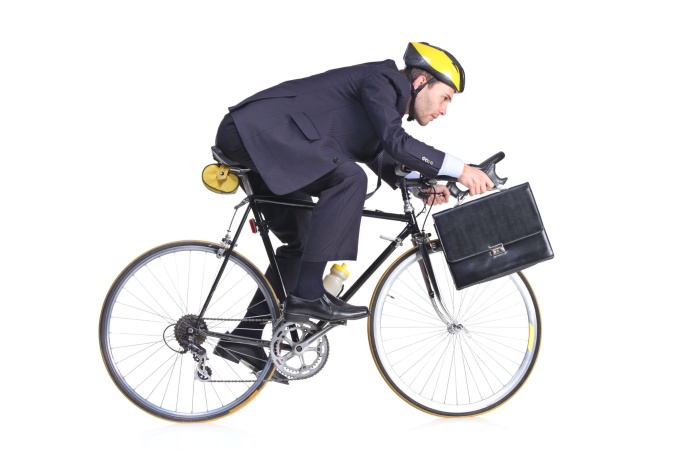 Changing our constitution to allow  more foreign investors is a must if we are to succeed in developing our nation. Hence, we must be fast  in doing so if we are to take advantage of the global development in RE including falling prices.

In a speech made during a visit to New Zealand last year, the president said “The only way to make this country move faster to benefit the poor is really to open up the communications, the airwaves and the entire energy sector. My decision now is to open the Philippine economy to other players.

These days, foreign ownership of companies is in the headlines as the government is set to release the upcoming Foreign Investment Negative List ( FINL). The FINL defines which investment areas of the country are still off-limits to foreign investments and open to 40%  foreign ownership.

Unfortunately, the government can only do so much with its FINL as they need to work within what’s allowed by our constitution.  Perhaps it’s also time to make amendments to the constitution given that times have changed. In this day and age of technology, we need to be more competitive. Unfortunately for us, our laws have not been updated to keep up with the times.

Just recently, former National Economic Development Authority or NEDA chief Cielito Habito has emphasized the need for these changes. “The hope is we will be willing to amend economic provisions of the constitution because that is what really is holding us back. It is outdated. Many of the restrictions in foreign advertising, mass media, education, are really out of date. Given the technology in recent years, those rationales don’t apply anymore to the information age,” he said.

He further added that we are being left behind by our Southeast Asian neighbors because of the lack of participation of foreign investors. “The reason we continue we to  lag behind our neighbors, in spite of dramatic improvements already made, is still because of these legal constraints to more foreign participation in our industries.”

The President back then said that he wants changes in the “regulatory requirement and institutional arrangements to hasten the entry of new players in the power industry and energy sector.

And I cannot wait for these changes to take place. We need this if we are determined to shift to cleaner sources of energy. Our progress in moving to more renewables for our energy has been quite slow. We are not getting any closer to our goal of using more RE for our needs. In fact, we seem to be heading in an opposite direction as coal fired power plants are seen to dominate our energy mix in the next 10 years as noted by BMI Research of the Fitch Group. The study revealed that 90% of the 7,300 MW of power projects in the pipeline are coal-fired plants.

As I have been saying, the review of foreign ownership rules has been long overdue.  I have been vocal in my desire to open up the energy sector to more foreign investors, particularly the renewable energy sector. Mainly because putting up the RE plant has a high up-front cost and as such very few businesses can venture into this area.

The government must consider limiting the ownership of foreigners of the renewable resources but increasing their ownership in owning the equipment required to convert these resources.

Around the world costs of RE technologies are dropping. If we want to take advantage of this development in the hope of increasing the RE’s share in our energy mix, then we must act quickly and make the necessary changes in the foreign ownership rules.